On Wednesday October 25th at approximately 22:00 hours Roxana was alerted for a reported vehicle fire. When 90-8 responded with Chief Uibel, EOC advised that the fire involved a grain truck and the size of the vehicle and extent of the fire were unknown. 90-8 arrived on scene and established command with a 6-wheel farm truck on its passenger side with a small fire in the engine compartment. The driver was out of the vehicle, uninjured, attempting to extinguish the fire. The fire was contained to the air breather on the truck and extinguished with a fire extinguisher. Engine/Tanker 90-4 arrived on scene with a crew of 5 and assisted in securing the scene. Crews remained on scene until the scene was cleared by DSP. 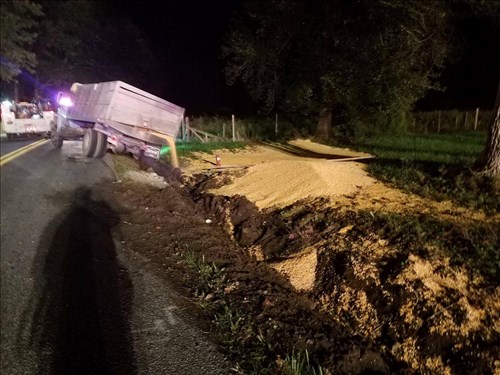 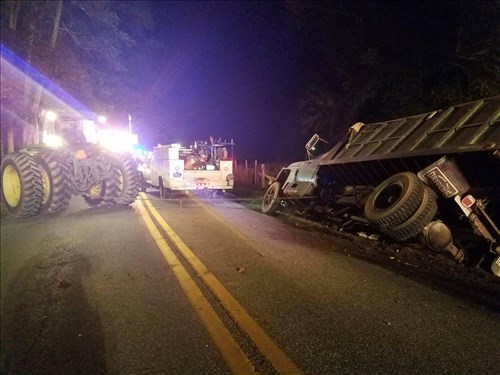 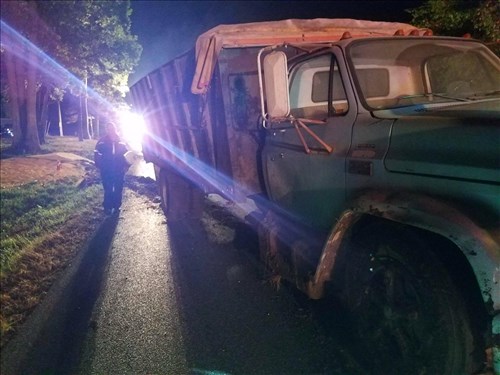 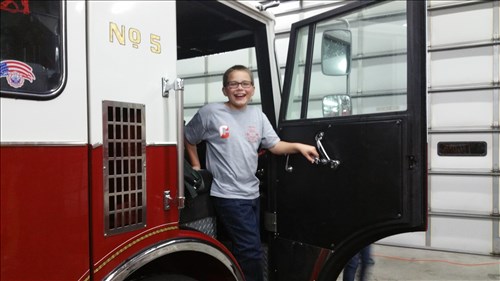