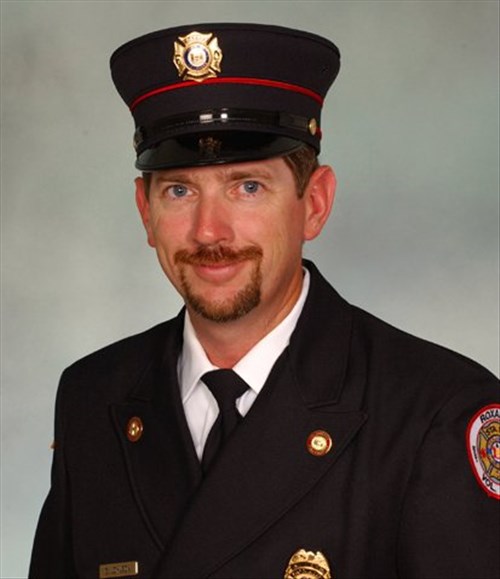 Commitees of the Sussex Co. Fire Chief's Assoc.: Sunshine Commitee & Scout Jamboree Glenn became a Life Member in 2006. Glenn has been involved in the EMS since 1982 when he became an ambulance attendant and upgraded to NREMT-B in 2000. 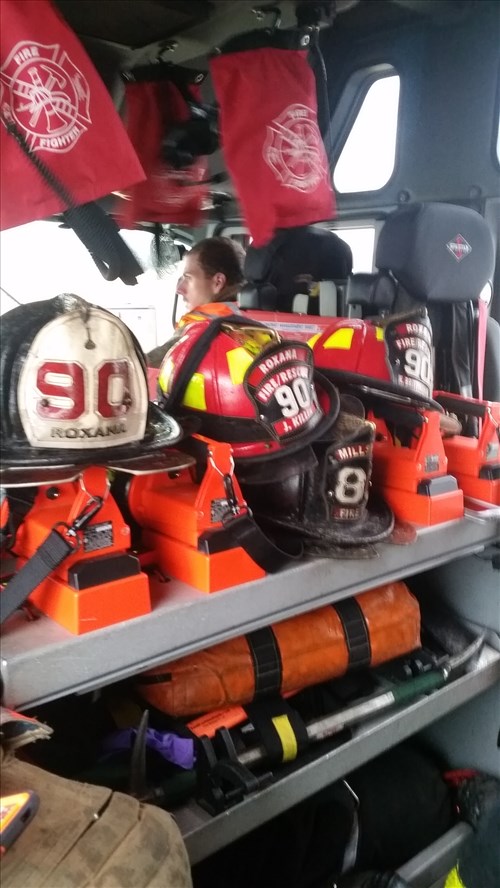