Last night at approximately 1830 hours Roxana was alerted for a Commercial Structure fire. As crews responded in Tower 90 EOC advised of a fire in a fryer that had been extinguished by the Ansul system.
Tower 90 with 90-15 arrived on scene to find an evacuation in progress and no visible smoke or fire. Crews investigated and determined that they Ansul system had extinguished the fire and there were no extensions. The situation was placed under control and all units were placed available when ready.
Responding units: Tower 90, engine 90-5, Engine/Tanker 90-4, B-90, Traffic Control 90 & Fire Police. 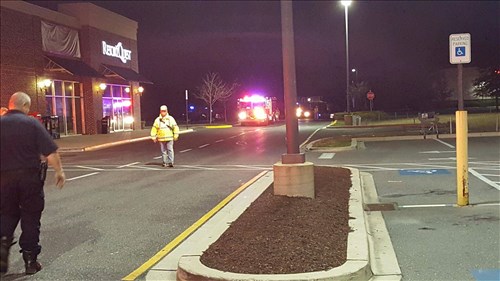 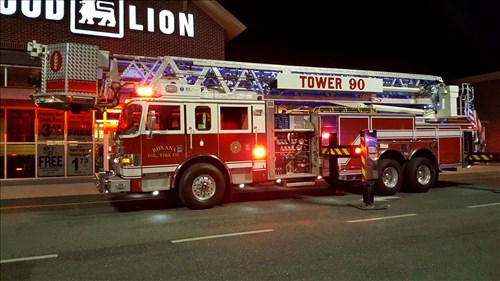 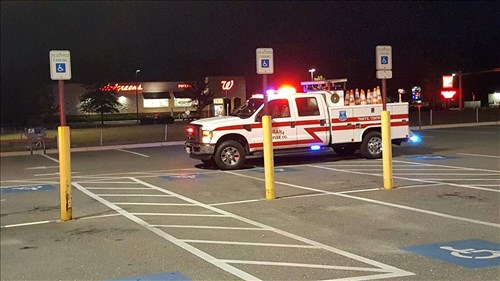 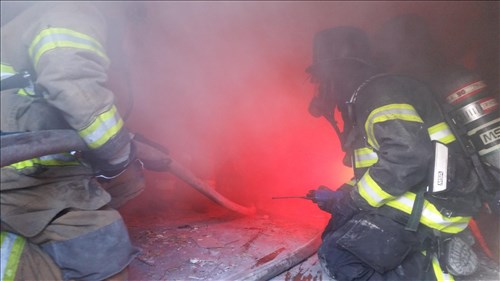